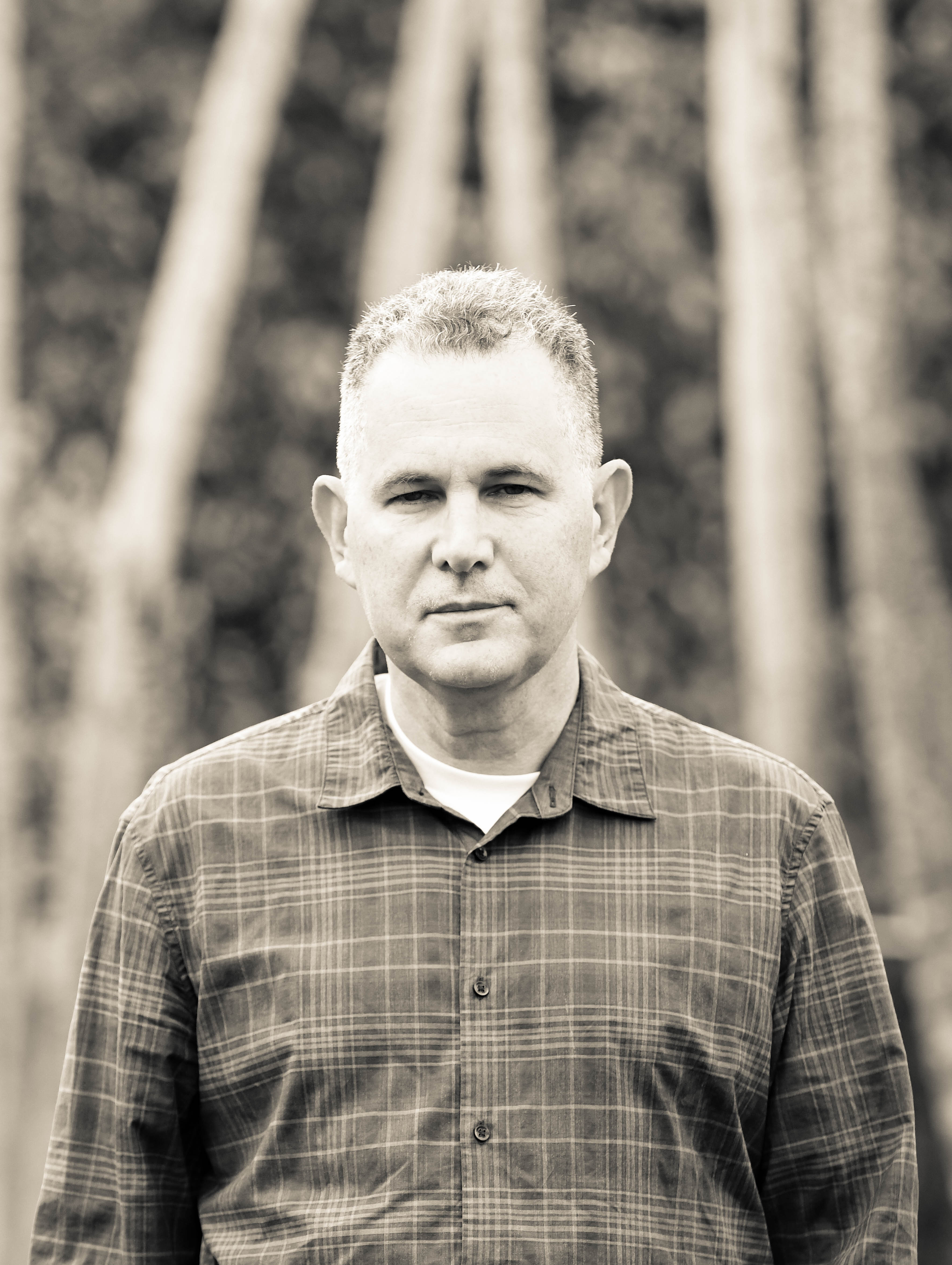 Jonathan Blum grew up in Miami and graduated from UCLA and the Iowa Writers' Workshop. He is the author of two books of fiction: The Usual Uncertainties (Rescue Press, 2019), a story collection, and Last Word (Rescue Press, 2013), a novella. Both were named one of the best books of the year by Iowa Public Radio, and The Usual Uncertainties was named one of the 15 Best Short Story Collections of 2019 by Electric Literature. Blum has twice appeared on KCRW's Bookworm. His short stories have been published in Gulf Coast, Kenyon Review, Playboy, and Shanxi Literature, among others. His short story, "The White Spot," which was published in Electric Literature with an introduction by Deborah Eisenberg, appears in the award-winning anthology The Best Peace Fiction (University of New Mexico Press, 2021). He has taught fiction writing at The University of Iowa, Drew University, and the Iowa Summer Writing Festival, and is the recipient of a Michener-Copernicus Society of America Award, a Hawthornden Fellowship in Scotland, and a grant from the Helene Wurlitzer Foundation. He has also been a guest writer at the Tianjin Binhai New Area International Writing Program in China. He lives in Los Angeles.